A week of Peter Erskine on Lignum Drums 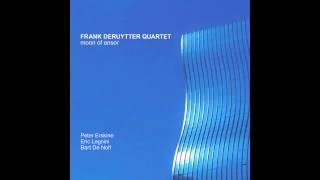 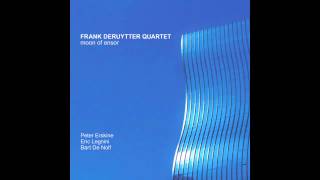 Lignum Drums were of essential importance in the process of my second Quartet cd : Moon of Ensor.  Personally I believe drums (and of course the drummer) not only influence  the dynamics, sound, groove, space and volume, but also the way the band plays … it has always been like this…

Well, I have never experienced it in such a pleasant way as with Lignum Drums/Peter Erskine … Everything was so easy … the world-class sound waves of Lignum Drums combined with Peters world-class… I was offered lots of inspiration, eagerness, ideas, I’ll never forget Peters reaction playing his first notes … it was lovely … and a pleased and smiling Peter is one of the most lovely things on earth 🙂

The vibration and emotions of Lignum Drums are the perfect match with every note of my sax … what a luxury and pleasure!  I was carried, in both senses of the word, on the waves of this fantastic drum set … a true pleasure and adventure … a huge discovery.

This masterly example of Gerts work of art surpasses everything!  This drum set can only be created to make music … that’s what the saxophone player was thinking :)I play Yanagisawa saxophones but if I were a drummer, I’d play, with no doubt, Lignum Drums!  That’s beyond dispute!

Lignum Drums are not only unique and sound pleasantly but also show craftsmanship, vision and originality!  Outstanding !!  It was an inspiring trip to be able to make music on the wings of Lignum.

Looking forward to the next step.

Thank you, Gert, for your talent!